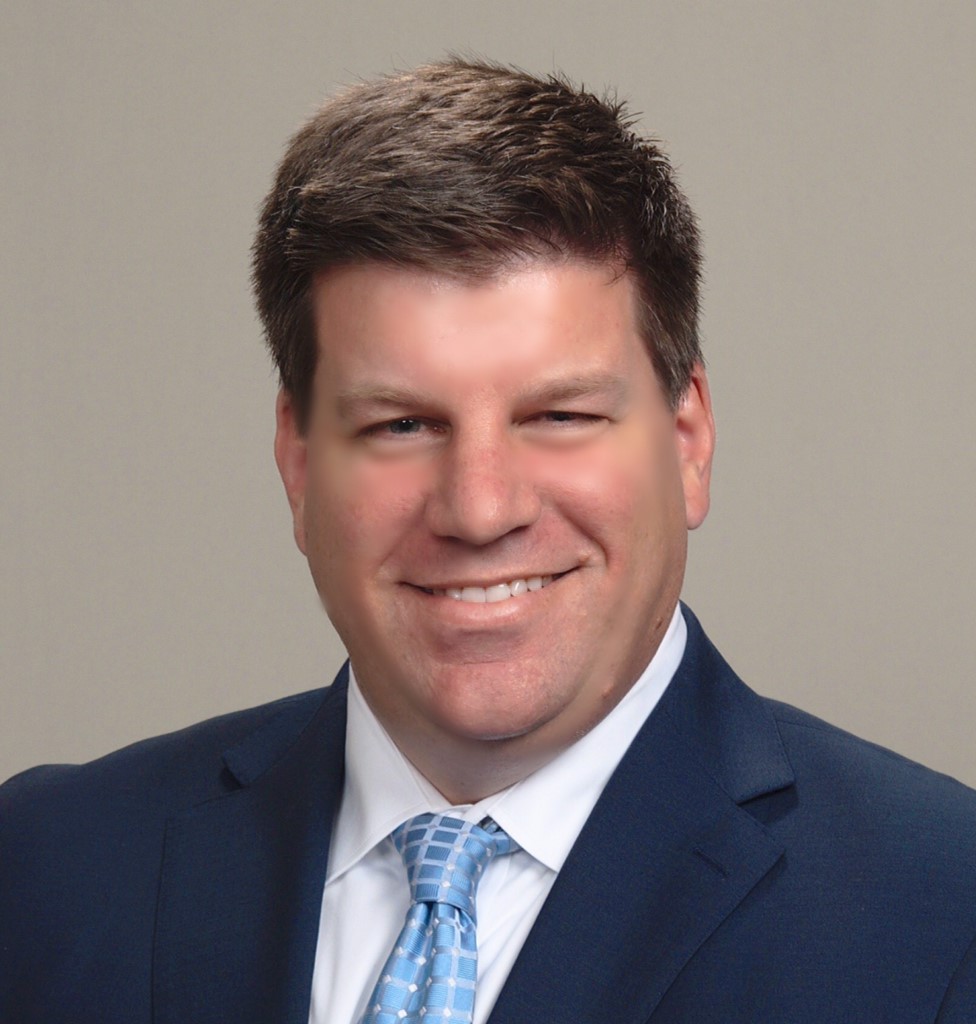 Rock Zierman, Chief Executive Officer, has worked with CIPA since October 2002. Prior to being appointed CEO, Rock served as both the Director of Public Affairs for CIPA, and the Executive Director of the California Natural Gas Producers Association (CNGPA), a wholly owned subsidiary organization of CIPA.

Rock graduated from Santa Clara University with a business degree in economics. 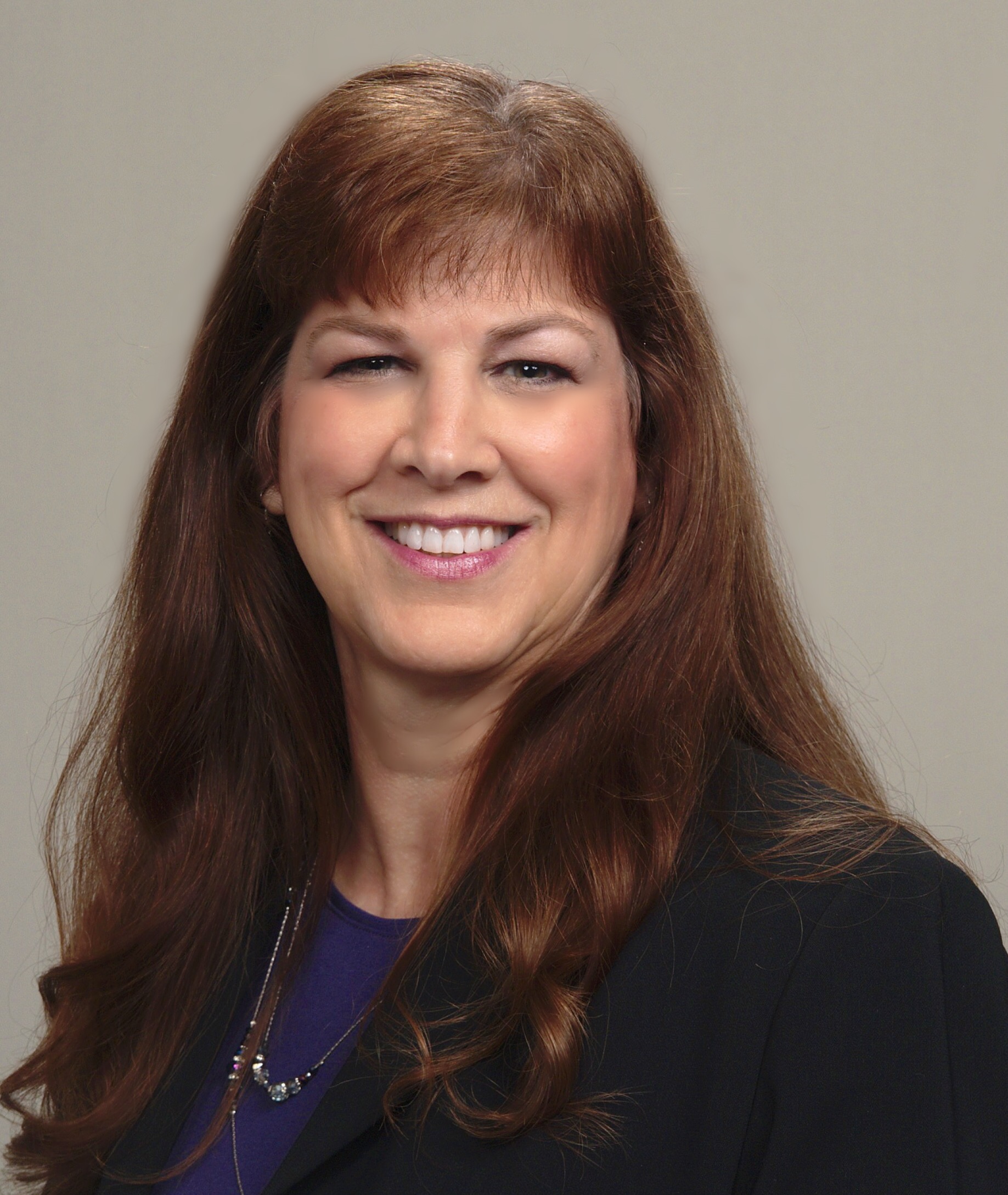 Kelley Countryman, office manager, joined CIPA in September 2015.  She is responsible for payroll, human resources and all accounting duties for the association.  In addition, she provides staff and member support.

Kelley’s transition to CIPA was seamless considering she has handled the association’s bookkeeping needs since 2000 through her company, Cantrell Services.  She has owned the company for almost two decades where she has provided a full range of bookkeeping services, including auditing, grant reporting, cash forecasting, and monthly/quarterly/annually closing procedures.  Kelley’s clients included non-profit and for-profit companies such as the Natomas Journal and the Camp Fire Boys and Girls.  She also served as a bookkeeper for the Sacramento Waldorf School and the California Pear Growers. 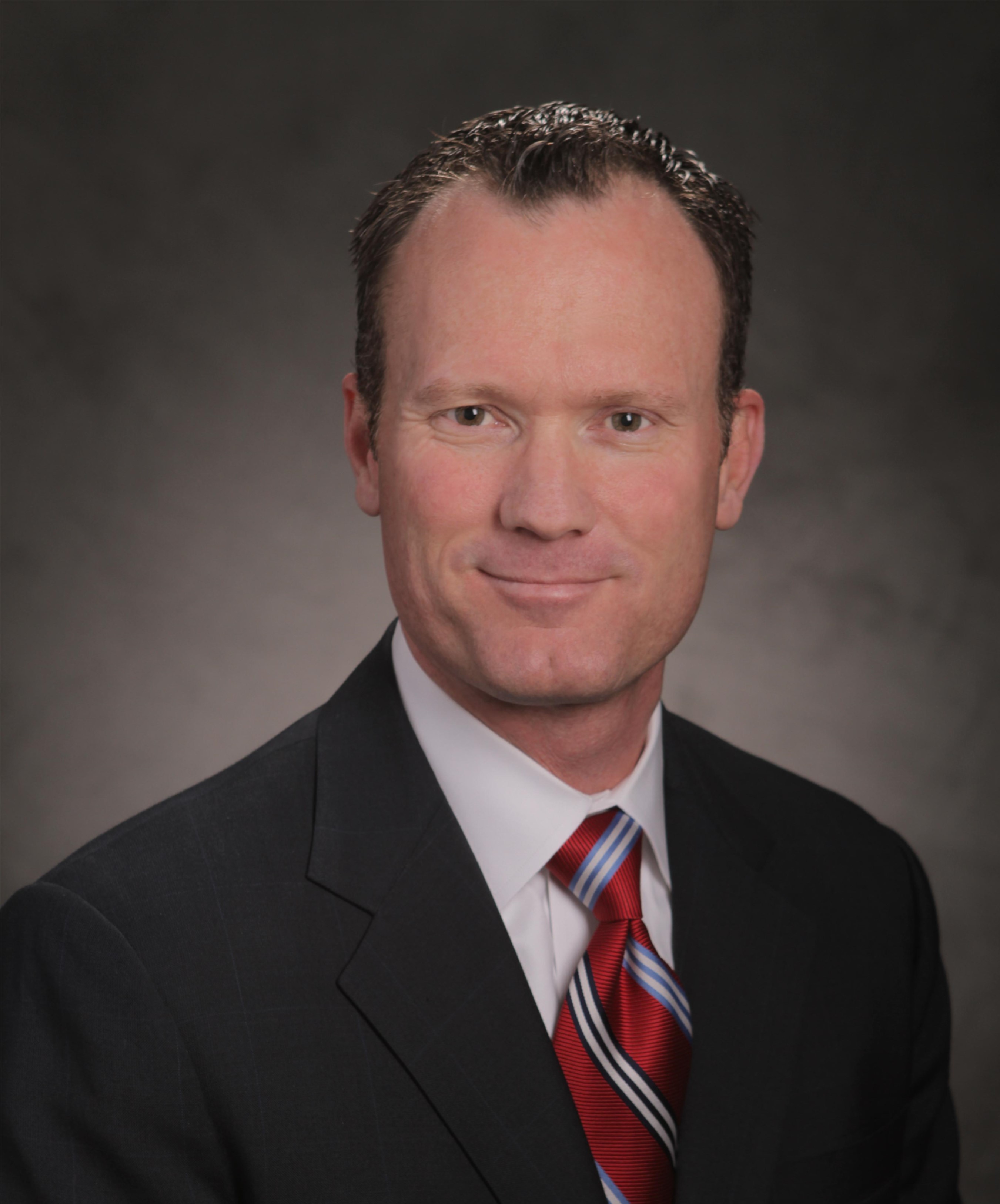 Prior to joining CIPA he served as the Chief Deputy to Board of Equalization Member George Runner. As Runner’s Chief of Staff he helped develop and implement the member’s agenda, advised them member on policy and ensured his 9 million constituents received the highest level of service from the tax board.

Sean, a California native, served in the United States Marine Corps Reserve from 1988 to 1994 and was on active duty in 1990 and 1991 during Operations Desert Shield and Desert Storm.

Since beginning his career as a political adviser in 1994, Sean has worked for numerous elected leaders in the State Legislature as well as in the private sector as a campaign manager and campaign consultant.

Sean graduated from the University of California, Los Angeles, with a Bachelor of Arts Degree in History. 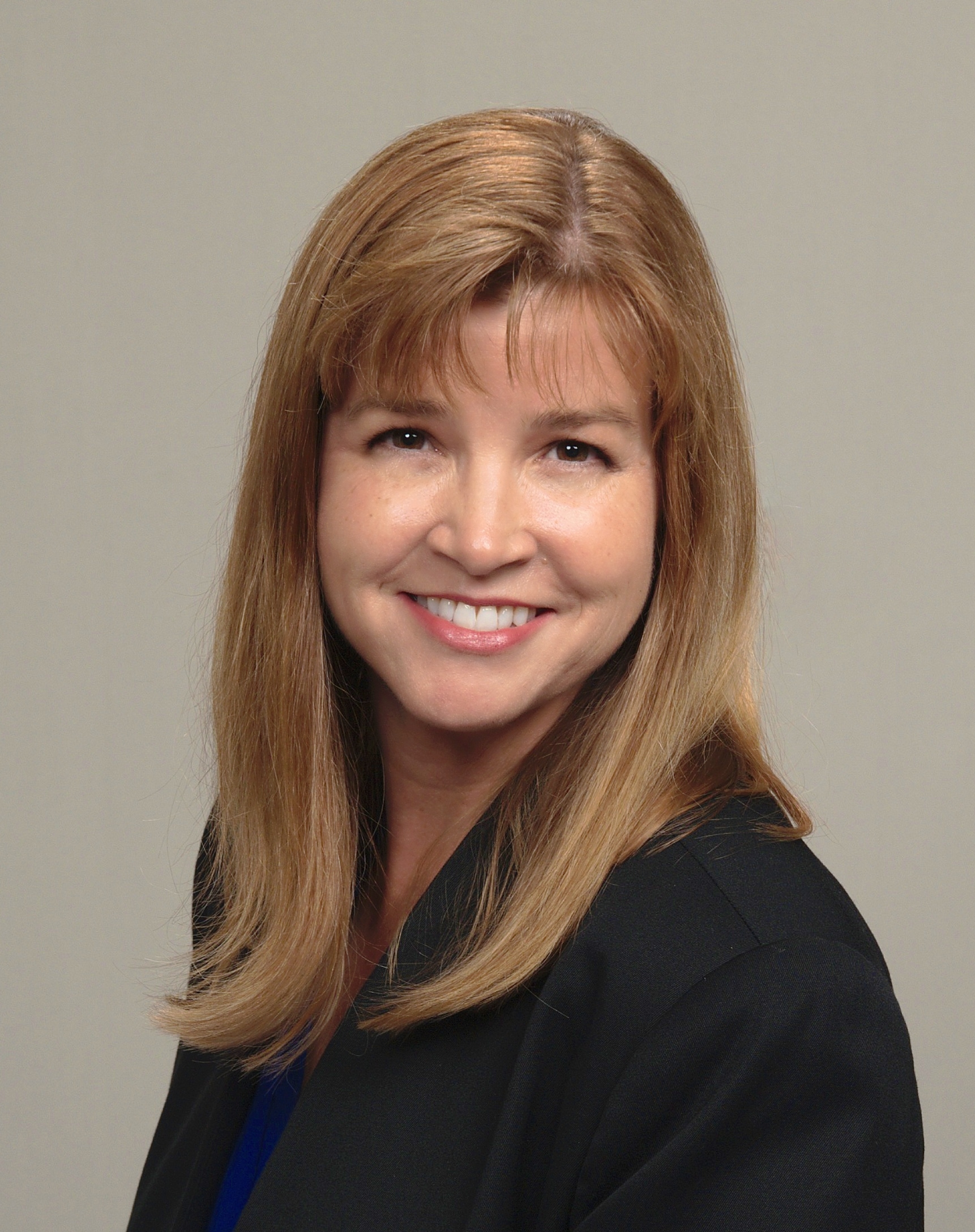 Prior to joining CIPA, Laura managed the corporate events department for a financial corporation, where she was responsible for coordinating over 200 events per year. She was also entrusted with the development and implementation of an Employee Services program, which provided on-site services and conveniences to over 5000 employees at multiple sites across the U.S.

Laura graduated with a B.S. in Business Administration from the University of the Pacific. She has also earned the Certified Meeting Professional (CMP) designation from the Events Industry Council in Washington, D.C.

1001 K Street, 6th Floor | Sacramento, CA 95814
Phone: (916) 447-1177 | Fax: (916) 447-1144
2023 California Independent Petroleum Association
All Rights Reserved.
This site uses cookies to recognize members so as to provide the benefits of membership. We may also use cookies to understand in general how people use and visit this site. Please indicate your acceptance to the right. To learn more, click here.